Some changes are coming to Medicare numbers and cards soon. Starting in April 2018 the Centers for Medicare & Medicaid Services (CMS) will start distributing these new cards to their members with complete transition aimed for April 2019. Current and future members, will all receive a version of these updated cards. There will be a transition period that lasts until the end of 2019. Although, your business processes and systems for Medicare billing, claims status, eligibility must be ready by April 2018 for transactions.

So, what’s going to be different?

Social Security Numbers (SSN) are being removed from cards. CMS is legally required to have the client’s SSN removed from their Medicare cards by April 2019. The Health Insurance Claim Number (HICN) will also be replaced with a Medicare Beneficiary Identifier (MBI). The gender and signature lines will be removed from the new cards, as well. You will no longer be able to distinguish patients that are part of the Railroad Retirement Medicare Beneficiary (RRB) by the number on their cards. Instead, they will be identifiable by the RRB logo on their card.

-Characters 3 and 6 can be either or.

Each Medicare beneficiary will have a different MBI, even if they are spouses or dependents who originally had similar HICN. The MBI are randomly generated, and the characters are non-intelligent, meaning they don’t stand for anything.

But where do you enter the MBI? Simply enough, the MBI will be entered where you once put the HICN. Like with the HICN, the dashes used in a MBI aren’t considered to be part of the identification, so don’t enter them in any of your systems.

It’s best to start getting ready for these changes now. Update your system to accept the new MBI, as well as the change in identification of RRB patients. You should also update your practice management system’s patient numbers to automatically accept the new MBI from the remittance advice (835) transaction. The CMS will start card distribution in April 2018, so your patients will start showing up with them relatively soon. If your patients use an old version of a Medicare card, your HIPAA Eligibility Transaction System (HETS) will request that a new card be sent to that patient.

You can check here for more information. 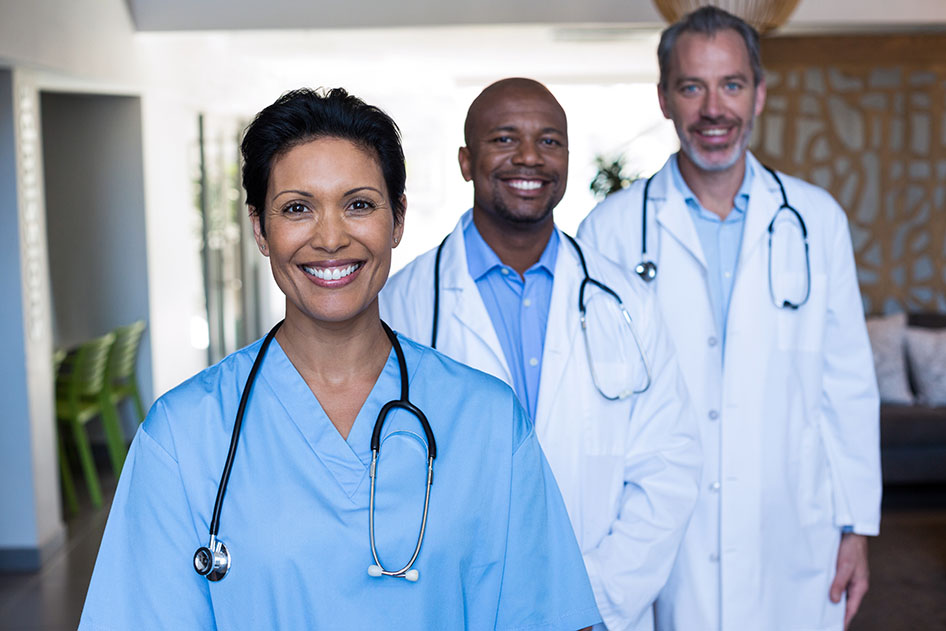